How much can you really save at a Pawn Shop

I occasionally make bets with my kids. Some of the fun ones in the past have been “If you jump off the boat dock into the lake, I will let you stay up until midnight.” Another one was if you can practice the violin for a straight month, you can eat ice cream for dinner. However probably the hardest challenge my kid accomplished was going an entire year with no soda. The reward for an entire year an Xbox.

A year had come and gone like a flash and now it was my turn to pay my debt. Since my kids is only 9 years old and doesn’t really play a lot of video games, he told me he didn’t care if we got the X-box 360. I spent a lot of time researching the cheapest way for me to buy it. My first place I looked online was on Amazon. To get the X-box 360 and the X-Box Kinect if it was affordable ended up costing $278 and that was if you had Amazon Prime. The new X-box one costs $273 by itself and with kinect its close to $300.

Some other places I looked at was online at Walmart.com. Walmart had it for $196.

I am not the owner of Cedar Post Pawn in Hurricane, I’m not even an employee, but I thought I would check out what they had to offer as well. I understand Pawn Shop typically have used products, so I knew I would be looking at something used. They had an Xbox 360 and a controller for $100. I also was able to purchase a X-Box 360 / Kinect plus 5 X-Box 360 games all for $200.

So what did I learn from this. Pawn shops especially Cedar Post Pawn has a lot of items to offer in addition they typically will be a lot less money. In this case I really got an exceptional deal at a great price. I do believe you need to be careful in what you purchase. Make sure to check on a refund policy or even bargain shop when you can. Go search and explore and find great deals, like I did at Cedar Post Pawn. 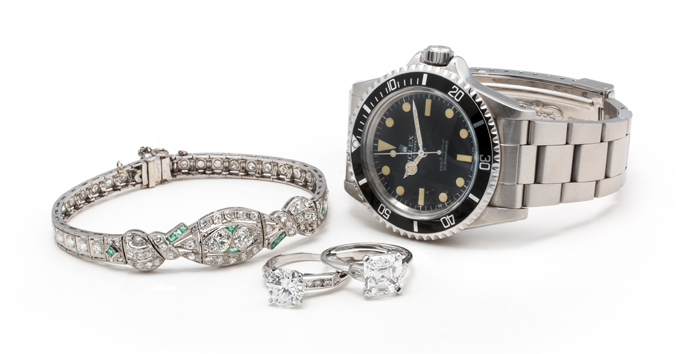 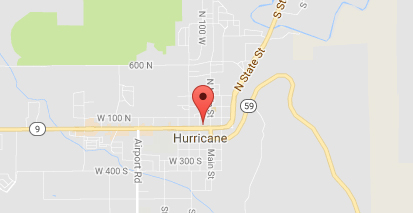