How Are Stolen Items Tracked By Pawn Shops

There are a lot of different ways that pawn shops can track stolen items and it will often be dependent upon the local jurisdiction within which they work and the software that they use when making pawn loans as to how they isolate and determine what is stolen and what isn’t.

You see, not all pawn shops operate the same way with their local jurisdictions, police departments, sheriff’s departments, or other local law enforcement officials in their area.

On top of that state and local laws differ in how they direct pawn shops to deal with potential stolen items, tracking of serial numbers, or identifying possibly stolen merchandise.

That in and of itself causes a degree of variation and how pawn shops will deal with stolen items. Often times this makes it a reactionary situation where they wait for the police department that they have reported to to contact them to notify them that they have taken in something that which maybe possibly stolen.

OF COURSE THAT IS NOT ALWAYS THE CASE.

Some pawn shops work very well with their local law enforcement agencies and will stay vigilant and on the lookout for possible store merchandise once the police department and notified them that something may be stolen.

What that means is that even though a police dept hasn’t seen the item or items on the pawn shops daily reports, that once they have identified something as possibly being stolen the police department themselves make a call to the local pawn shop and let them know to be on lookout for that item.

In these situations the pawn shops will track stolen merchandise by model, serial number, or possibly suspect name and help the local law enforcement officials track down the possible suspects involved in the theft.

You’ve got to understand the position that a pawn shop is in. They don’t want stolen merchandise in their stores by any means.

I know that might be hard for some people to understand because there is a long running reputation, or way of thinking, that pawn shops are the place to go for bad guys to sell against their stolen merchandise.

What you’ve got to keep in mind is that pawn brokers are like any other business owners. They care about the reputation of their establishments and the customers that they take care of.

It’s simply not worth it to the average pawn shop to risk taking in stolen merchandise on a regular basis just to make a few bucks. Really when you think about it, pawn shops are much better off by trying to keep stolen merchandise out of their stores by any means necessary because it will allow them to develop a better reputation with both their local law enforcement officials as well as the community and the people in those communities that they serve.

That’s not to say that stolen merchandise stuff occasionally and up in a pawn shop of course. The truth of the matter is is that there’s really no way to prevent that from happening unfortunately.

No matter how good or how hard pawn shops attempt to keep stolen merchandise out of their stores sometimes it’s just going to happen. Occasionally somebody will bring in something that is stolen and the pawnbroker may have no idea of how to identify if it is stolen or no way of knowing that it has been involved in some kind of crime.

Because of that pawn shops often work very closely with their local police departments and other law enforcement officials in trying to track down the suspects involved in crimes, find merchandise that possibly has been stolen and then brought into the pawn shop and either sold or been used to make a loan on.

The next question that people often ask is why would pawn shops even help their local law enforcement officials or police departments track down stolen merchandise.

As previously discussed pawn shops don’t want to take him stolen merchandise if they can avoid it. It does nothing but hurt them in the long run. If anything pawn shops want to be known as the type of business that you can trust and that you can go to when you need emergency cash to get you through a rough or tough situation.

Pawn shops are also very keenly aware of what most people think of the pawn business when it comes to stolen merchandise. Those opinions and attitudes will often be reflected in some law enforcement officials minds or with some police officers who don’t know better.

But when it boils right down to it pawn shops want to earn the trust of their local law enforcement officials or police departments when possible.

What that will often mean is that pawn shops will go out of their way to help these police departments track down stolen merchandise and find out who possibly stole it or at very least I brought it into the pawn shop. This is no more different than any other business doing what they can’t help the communities that they serve.

You have to understand that pawn shops want to be a valued and trusted resource in their communities. Pawnshops love the people that they serve more often than not.

Because of that pawn shops will do whatever they have to to make sure that they assist police departments track down the perpetrators of crimes or those that would otherwise harm the communities in which they work and serve.

That’s exactly what I’m saying, pawn shops are the exact wrong place that you should go to take a stolen item.

Most bad guys know by now that you don’t want to go to a pawn shop with some stolen items if you are trying to get some quick cash for them. These bad guys have a series of complex fences that they can work with in your local community if they have to, or in worst case they can go directly to eBay, Amazon, or Craigslist to sell their stolen merchandise and avoid the pawn shop altogether.

Really if you are trying to track down your stolen items checking those three sites is the first stop I would make.

Bad guys know that pawn shops are required to take identifying information that police departments can later use to track them down. That’s not very appealing for most criminals; they want to remain as anonymous as possible while committing their crimes are profiting from them.

One of the things that I often see victims of crime trying to do is calling around to pawn shops and trying to give them vague descriptions of items hoping that they will be able to track them down for them.

This is the exact wrong approach because of the volume of merchandise that pawn shops see on such a regular basis. If you want to put the odds in your favor of tracking down your stolen merchandise there are a variety of things that you can do.

The first thing that you should consider doing is keeping record of all of the model numbers and serial numbers of the high price items in your home or apartment. I know that might sound like something that is tough or laborious to do, however it really is the best way to identify your items in the event that they are ever stolen.

When it comes to something like jewelry it obviously doesn’t have a serial number on it in most cases. In these scenarios you will want to have an appraisal done on your jewelry, for a variety of reasons.

The first reason that you would want to have it done is for insurance value should your items ever be stolen and you have an insurance policy that protects them.

The next major reason that you’d want to do that is simply because it gives the pawn shop or gold buyers in your area the most detailed information possible about your jewelry. It will tell them the weight, color, and karat of your gold. In addition when there are diamonds involved it will tell the pawn shop or gold buyer how large those diamonds are, how many diamonds there are, the color, cut, and clarity of the diamonds so that the pawn shops or gold buyers have the best possible chance of identifying your piece of jewelry first as many others that they may have seen that looks similar to it.

If you take the time to do these two simple things you will stand a much better chance of tracking down your stolen items should they end up in a local pawn shop. 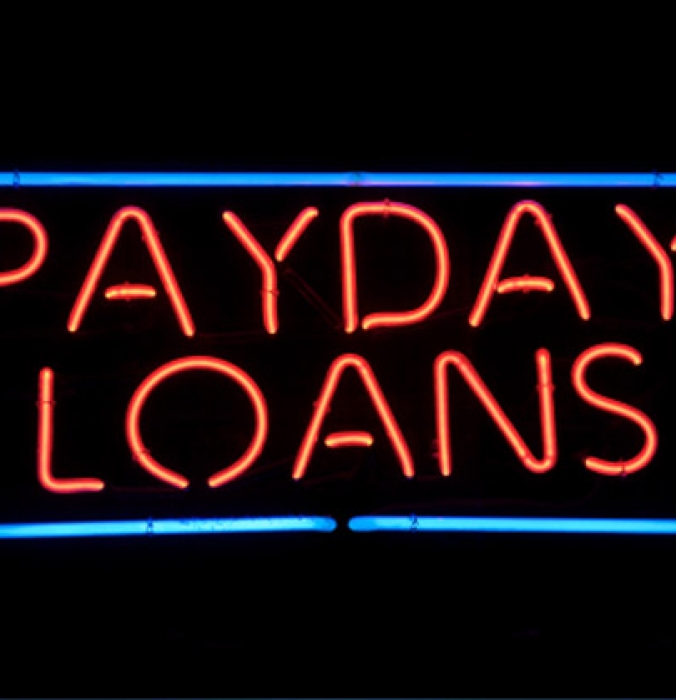